When I ask this question in my workshops, the vast majority of people say ‘yes’, but there are some who say ‘no’.

Over 30 years ago, I was one of those who said ‘yes’ vehemently. I was a manager at the Ford Motor Company in Dearborn, Michigan. I was recently promoted. I concluded that there were better ways to do things compared to what employees in the department had been doing for the past several years. So, I explained the logic to my subordinates (the ones reporting directly to me). They heard what I said. They agreed that it made sense. So, I said let’s do it, let’s make the changes.

A couple of months went by. Progress was slow. In the next department meeting, I asked why things were moving so slowly. The supervisors said that they were trying but their subordinates were facing some difficulties in implementing; they were resisting the changes; no other specifics were mentioned.

Another couple of months went by – same story! Great ideas that would help the department and the company were moving at snail’s pace.

Resistance to ‘change’ or ‘being changed’?

While this saga was playing out, I met Jack Newcomb, a management consultant from Boston who was visiting Ford. Over a cup of coffee, the topic of people’s resistance to change came up. I told him, “Of course people resist change. I am experiencing it”. I told him the story. He smiled!

He said: “You say that people resist change. Have you resisted change? Are you the same person you were 5 years ago? Are there changes you brought about in your life? Did you resist them?”

I started reflecting. I had made many changes in my life. I didn’t resist all of them.

Jack (I later learned that he was a disciple of Dr. Deming) went on to say: “People don’t resist ‘change’; they resist being changed. Change is threatening when it is done to them, but the same change is exciting when it is done by them”.

It impacted me so much that I started sharing my experiences in my workshops on Total Quality Management. I am glad to see it being accepted by more people. One of my clients, Krishna Rao, tells this story.

He was a VP at Kirloskar Electric Company, a DC motor manufacturer, in Bengaluru, India. On one of his quarterly visits to manufacturing plants, he observed that the manufacturing process could be changed to increase throughput substantially. He explained his idea. To make the long story short, he found during his next visit to the plant that nothing had changed. The line supervisor gave lame excuses stating that it would cost huge amounts to change the manufacturing layout.

By this time Krishna Rao had gone through my workshop where I explained that people don’t resist change but they resist being changed. So, he took a different approach. He invited people on the shop floor for a chat; told them that there were too many orders to be processed; and that it is taking too long to process. He asked them to come up with ideas and left the plant.

During his next visit, he noticed that the new system was already up and running. He asked them how they managed to do it without requesting capital investment that they earlier said they needed. With big smiles on their faces, they said: “We used scrap metal lying in the yard; welded some pieces together.”

Make your enterprise an exciting place to work

Transform your enterprise – let go of the notion that people resist change. As mentioned in my post on Leadership Styles, we carry with us several un-examined beliefs and perhaps this is one that was perpetuated by the conventional autocratic leadership style. Adopt participative style and achieve better results and smiles on people’s faces simultaneously.

Involve your employees and let there be joy in working!

Leadership Styles … Which type are you? 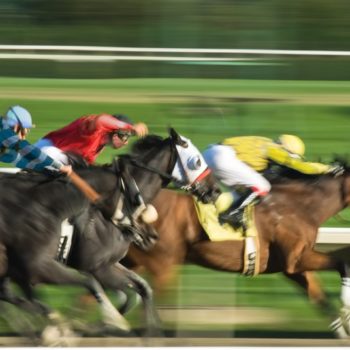 Managing Your Business With Facts – Easier Said Than Done 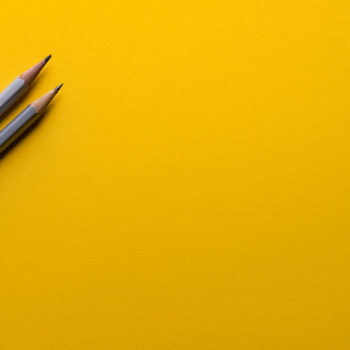